Michael Mirdad is a world-renowned spiritual teacher, healer, and author with an extensive background in spirituality and healing. He is the author of the best-selling books Healing the Heart & Soul, The Dark Night of the Soul, Creating Fulfilling Relationships, The Heart of a Course in Miracles, and You’re Not Going Crazy…You’re Just Waking Up! 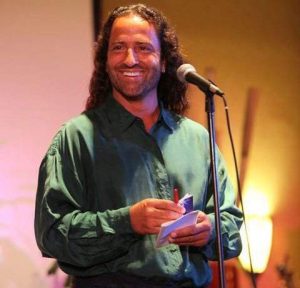 Michael has often been a keynote speaker at some of the world’s largest conferences, as well as being on radio, television, and various Internet programs. In addition to being the cover feature several times in Evolve Magazine, Michael has also been featured in such magazines as Yoga Journal, Sedona Journal, and Whole Self Times. He has traveled throughout the world for 40 years conducting thousands of classes, lectures, and workshops on spirituality, relationships, healing, and the awakening of the Christ within. His powerful and insightful private sessions have transformed the lives of thousands of clients. His vast knowledge and wisdom combined with his personal warmth, humor, and integrity have earned him the title of “Teacher’s Teacher” and “Healer’s Healer” from students, teachers, and authors around the world.

What Makes Michael Mirdad Different From Other Spiritual Teachers? 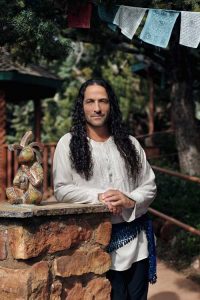 Grail Productions was created in the mid-1980’s. Our primary intention is to promote the work of Michael Mirdad and other teachers and teachings that support the development of Love, Light, and Christ Consciousness throughout the world.

Grail Productions has since produced numerous workshops, concerts, sacred art exhibits, gatherings and sacred site tours. Grail Productions is also one of the primary Sponsors of The Universal Lightworkers Conference.

The name, Grail Productions, was selected because of the importance of the Grail as a symbol of our energetic body. The upper basin symbolizes the Divine Spiritual Centers (chakras) of the head and neck that remain open to receiving the Light and Love of God from the Heavens. The stem and base of the Grail symbolize the Human Spiritual Centers (chakras) of the torso. The Grail is also symbolic of our need to empty ourselves of our ego-driven impulses and to allow the Divine Light and Love of God to refill us. This is, in the Arthurian legends, known as “Finding the Grail.”

About The Global Center for Christ Consciousness 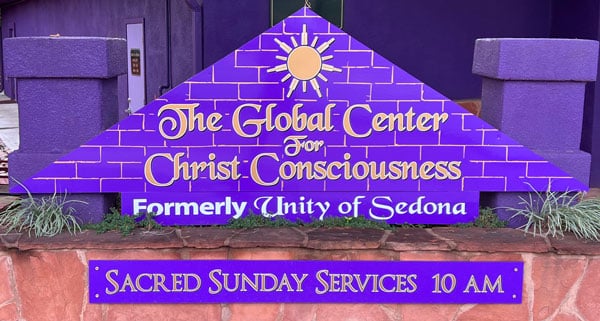 Michael Mirdad is the spiritual leader at The Global Center for Christ Consciousness (formerly Unity of Sedona). Thanks to Michael’s spirit-inspired leadership the spiritual community has grown tremendously, becoming much admired by Unity Churches and Spiritual Centers. Visit the The Global Center for Christ Consciousness page to explore its mission, events and programs.