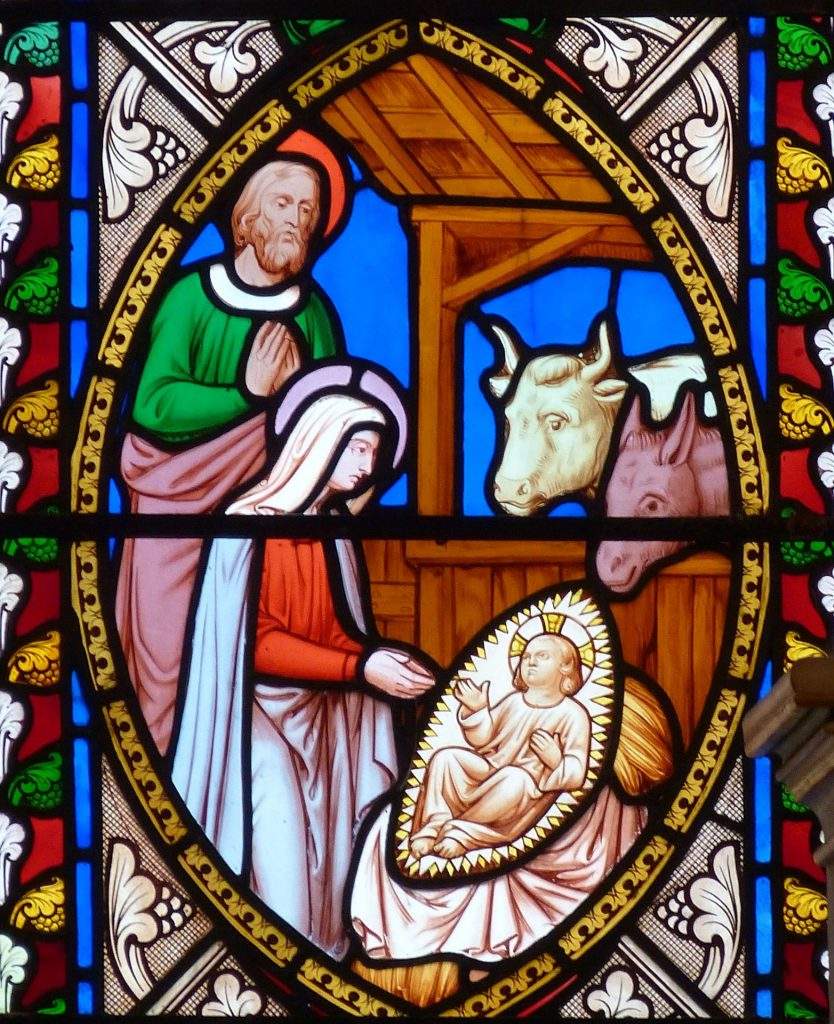 Essenes – The Expectant Ones

The Essenes were made up of a few races, including Gentile, Egyptian, and Jew. They taught and studied astrology, numerology, phrenology, reincarnation, meditation, prophecy, and dream interpretation. Mother Mary’s parents were Essenes, as was Mother Mary herself, her partner Joseph, and his parents. At the age of 4, Mary was chosen by the Essenes as a candidate to conceive the child that they expected to be the Savior to the world. Mary and the other candidates were trained in physical, psychic, emotional, and mental strength. They were taught love, patience, and purity of thought.

It was when she was 12 that Mary was chosen over the other maidens. It was even proclaimed by Archangel Gabriel who appeared at the Temple at Carmel. A few years later, Mary immaculately conceived Jesus. Joseph was then selected as her husband to be. At sixteen Mary was married to Joseph, who was 36 years old.

The actual day of the birth of Jesus is still disputed, but it is traditionally December 25th. This is, in part, because the Romans were already celebrating a holiday on that very same date: “Natalis Solis Invicti,” which means, The “Birth-date of the Invincible Son.” Christmas also celebrates St. Nicholas, who, around 300AD, was made bishop due to his piety and his service to others. In particular, he made it his life’s purpose to bring gifts to children.

The symbolic aspects of Christmas, however, are even more profound than those of a literal significance. For example, Christmas reminds us to birth our own inner Christ, which brings wonderful gifts. And each time we birth the Christ and share our gifts, we are manifesting Heaven on earth. In fact, the deeper significance to our exchange of Christmas presents, is the call for us to exchange “Christmas Presence” (or Christ-Consciousness)—not just presents.

The story of the pregnancy of Mary and the birthing of a Christ Child is one of great drama—a story of deep initiation not unlike that of Moses and other great masters. First of all, Mary has to spend years in preparation to make her body, mind, and soul attuned to receive a body and soul of the absolute highest vibrations. Then, when the Archangel Gabriel speaks to her and tells her she is pregnant—even though she had not been sexual—her faith is tested. Next, she has to tolerate the doubts and accusations of her family and neighbors and has to journey through the desert to find a place to give birth.

When the time finally came, the expectant mother was looking for a place to give birth. After the innkeeper turned away the traveling couple and told them that there was “No room in the Inn,” which was to protect them, they were met by some Essene members who showed them to the cave/stable. The birth was exactly at midnight, at which time the entire region lit up and all heard . . . “Peace on earth and goodwill to mankind.”

And as much as we marvel at the beauty of the birth of Jesus, the Christ, we, like Mary, are all now pregnant with the Christ child. In other words, Christmas is not merely to commemorate the birth of Jesus 2000 years ago. It’s also actually meant to be a celebration of the birth of Christ in ourselves. And yet, birthing the Christ (although a spiritually and personally laborious experience), is easy compared to living it on a day-to-day basis.

And even when we are successful in birthing the Christ-Self into maturity, we are also called to be midwives to each other—meaning that we need to practice doing what we can to make the birth process for others as easy and painless as possible. We must also hold onto our immaculate (pure) vision/concept of our spiritual brothers and sisters.